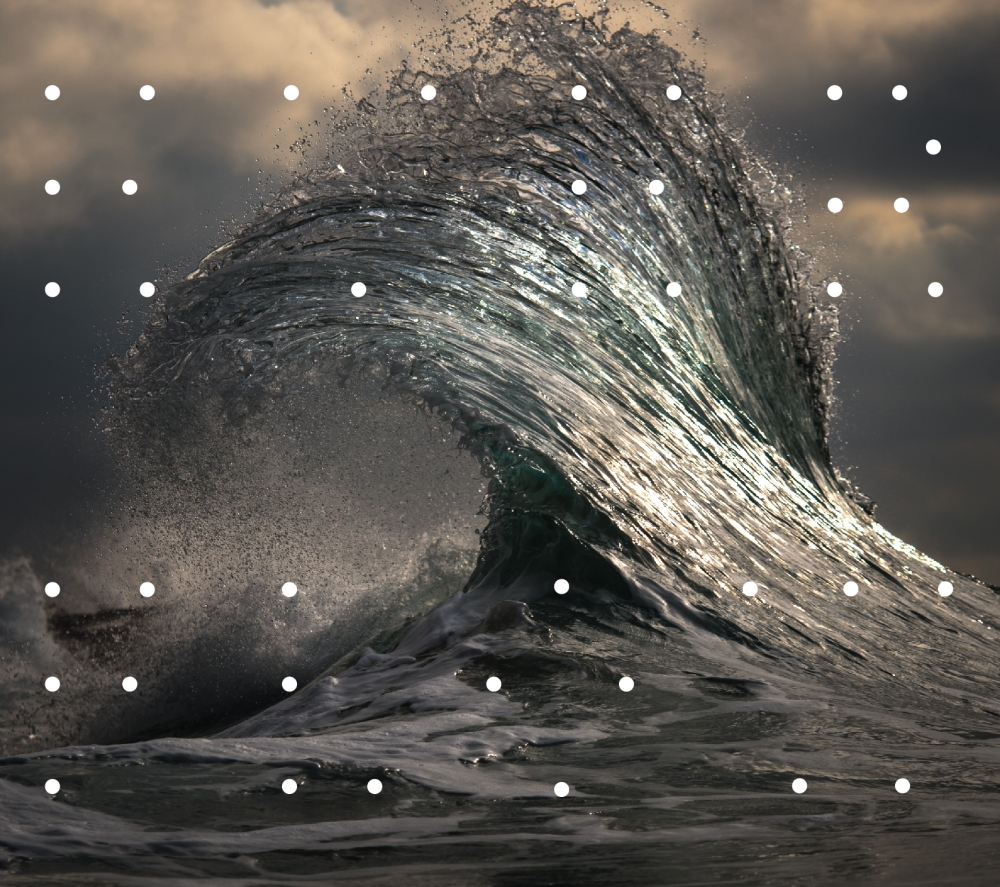 As the Studio Resident for Austin Stone Worship, the focus of my attention for the last 3 months has been the new ASW album, “Everflow”, to be released next Friday, Nov 17th. I wanted to post a blog linking you to all the ways to get your hands on it, and sharing all the info about the album I’m allowed to share!

“Everflow” is unique from all previous ASW albums in four major ways. First, it is the first studio album the church has released, not produced in a live setting. Second, it has instrumental “Selah” moments interspersed throughout the album to give listeners time to internalize the deep truth in the lyrical songs. Third, it is a constantly flowing album, with no silence from start to finish (Everflow. Get it?). And fourth, all the lyrical songs were directly inspired by passages from 1 Peter, which is the book through which the entire body of our church is studying through right now. Due to that, the album has some of the best songs about hope amidst suffering that I’ve ever heard.

LISTEN:
You can preorder “Everflow” on iTunes, or stream it on Spotify, Google Play, etc. on Nov 17th. You can also buy it on vintage Compact Disc if you visit one of the Austin Stone campuses!

MUSIC VIDEOS:
Here are music videos for the two singles already released, “Jesus Lifted High” and Singing In The Victory”. After the 17th, the rest of the music videos will be posted here.

MULTITRACKS:
If you’re a worship leader who uses tracks with your band, we are offering stems of our songs on Multitracks.

RESOURCE VIDEOS:
Need help playing the guitar parts, or want to learn more about the theology behind a particular song? Those types of resources will be found here, starting Nov 17th. Until then, you can look through the resources for all current ASW albums.

When I started my residency in August, the album was almost done, but I’ve had the privilege of being involved in it in a number of ways, mainly in resources for helping churches and worship bands lead these songs effectively. I got to create mixes of the songs, with each instrument accentuated, so that musicians can easily learn the parts specific for their instrument. These will soon be available for vocals, guitar (electric and acoustic), keys, bass and drums.