I’m going through my church’s Men and Women’s Development Program (MWDP) for the third time right now. It’s a year-long training program so in-depth you can literally count it towards a seminary degree. In other words, this is the closest to college I’ve ever been. Every year is a different and healthy challenge for me. The first year it was the dense and rich theological understanding around which I could hardly wrap my head. The second year, as I was coaching a group of guys through it, it was the art of articulating those concepts in a way that was understandable. This year, the challenge lies mainly in taking the concepts into my soul, and into real life. Not just letting them rattle around in my head, but living them. Not just telling them, but singing them.

This week, we studied the “Communicable Attributes” of God. His omnisapience, his omniscience, and 18 others. I’m not going to lie. It gets tedious. I’ve been trying to memorize them, their definitions, along with two passages of Scripture for each attribute.

I came into class this morning once again feeling like this had been a glorified chore. The presenter tasked with lecturing through these doctrines, Travis Whitehead, said something in passing that caught the attention of our whole table, if not the room. He said, “Theology is for War.” It wasn’t in the middle of a hopeful WWII story, or a deep analogy, just a lonely metaphor that stopped our memorizing and got us wondering (in the more fantastical sense of the word).

I saw a military issue flamethrower once in the Smithsonian, and I thought, “That’s really cool.”

Hand me that same flamethrower on the way into a battle, and the emotions would be qualitatively different. I’d be thinking, “I’m going to have to use this! What is it going to be like to use this? Will I have what it takes? Will this save my life today?”

Don’t worry, I don’t plan on mowing people down with my theological flamethrower. It’s a spiritual battle not against flesh and blood. But that sentence was such a timely reminder that this stuff we’re learning has timeless significance, and the capacity not just to help ourselves, but to be about our Father’s business, and to make every single day count in a fight for holiness, and a fight for souls who are perishing. Knowing God isn’t just really cool. Knowing God is a life-and-death situation. 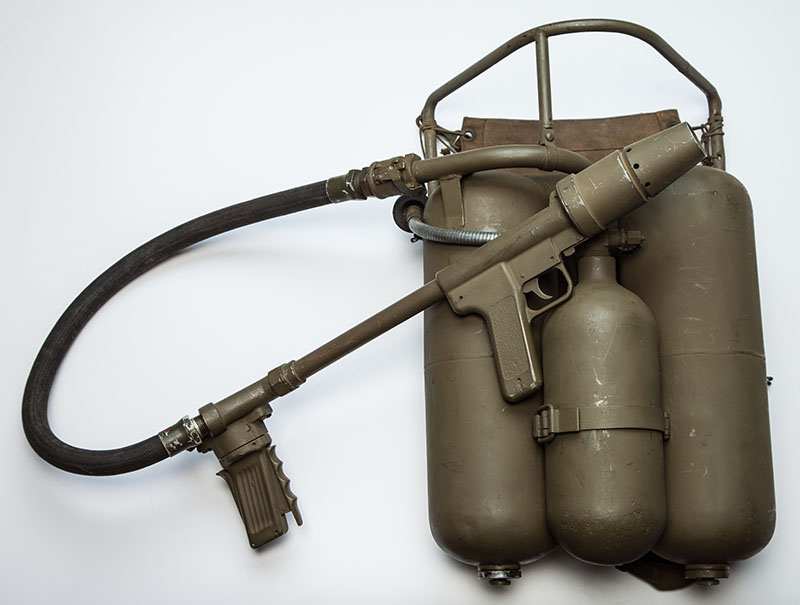